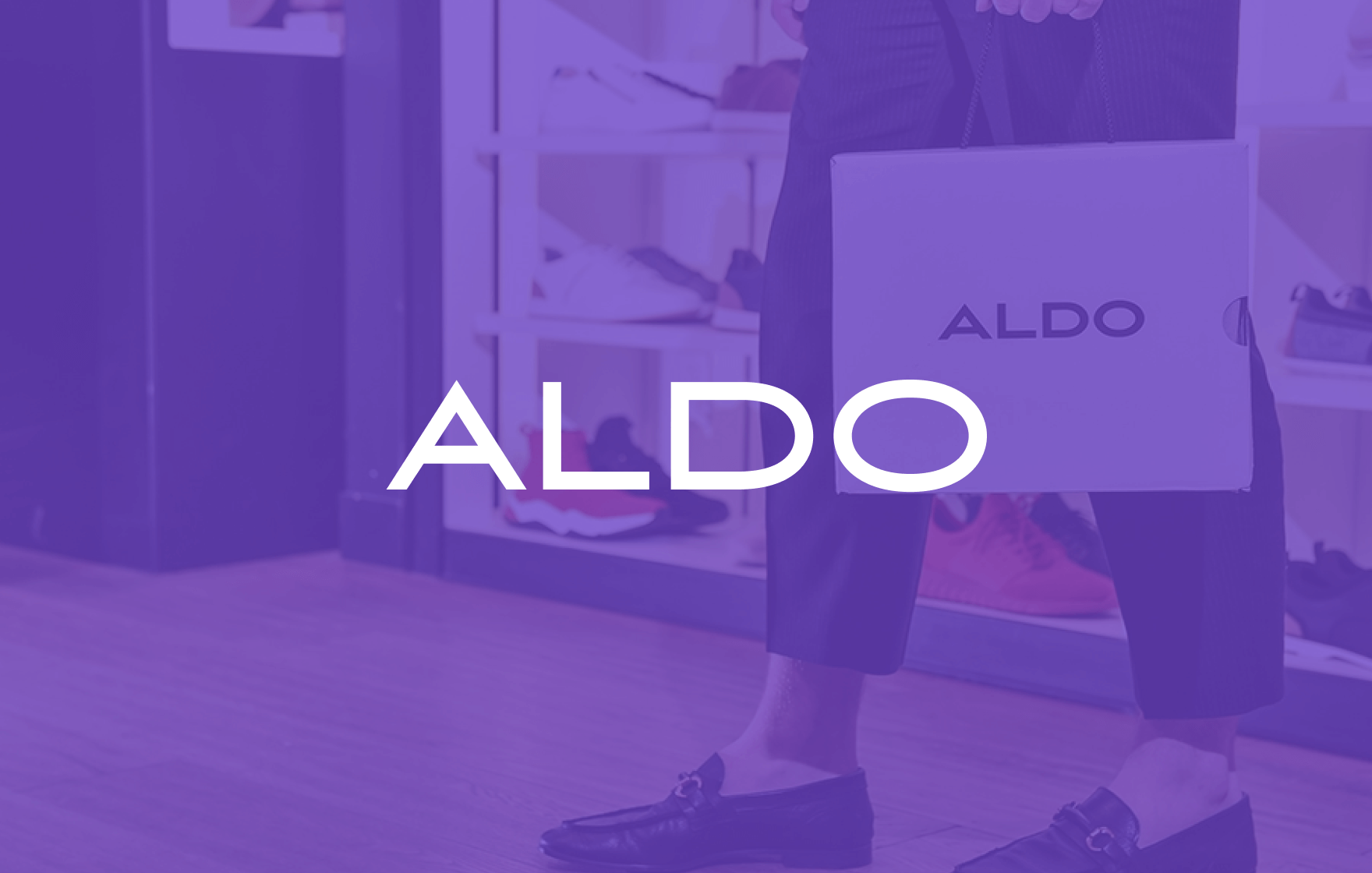 How ALDO used Open Loyalty to create a fully omnichannel loyalty program that went live in the US, UK, and Canada in 3 months. 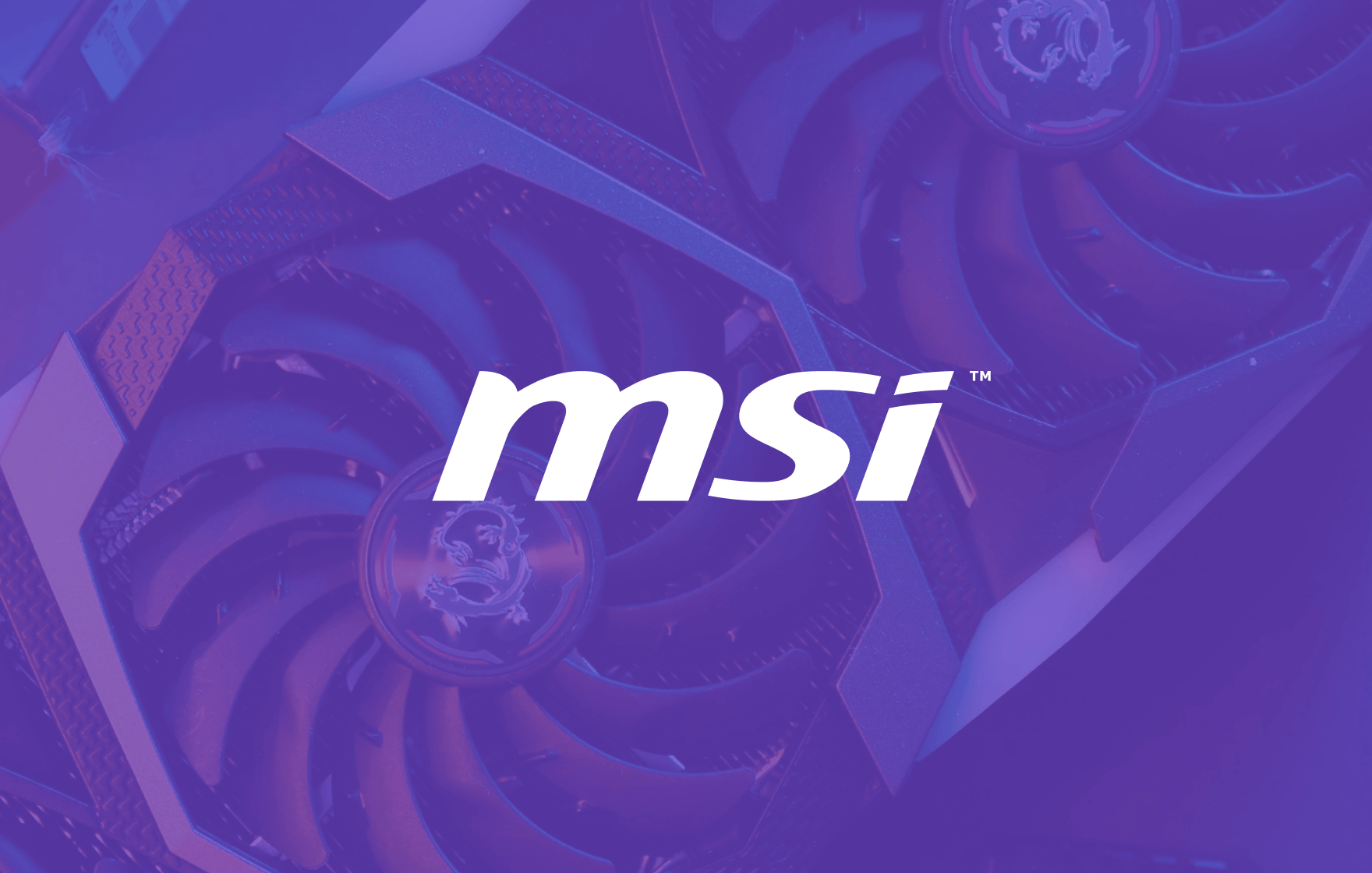 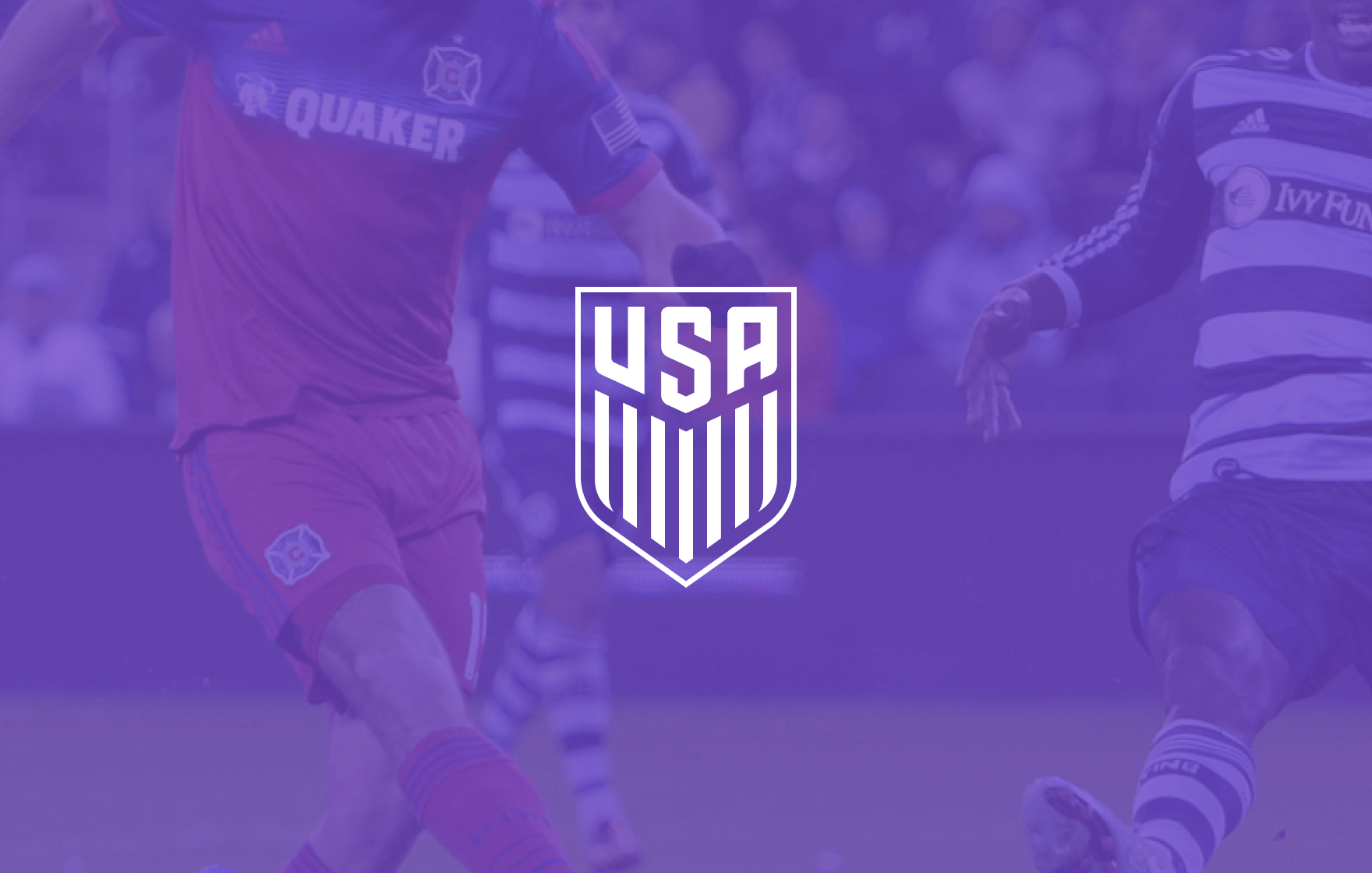